BBNaija housemate, Mercy has revealed some details about herself to Mike, claiming that they were drunkards in their family.

After Biggie surprised Team Legends with a huge reward for cleaning the house without complaining, Mercy had gone into the room to rant about how he was unfair. She talked about how she wished they could purge on the treat they had gotten. Although the other team had shared their goodies with them, it seemed they weren’t satisfied with what they got.

Mike then asked her about the vodka she had in her room and how she finished it so soon. She replied saying, “It’s in my lineage, we are drunkards in my family.”

“It’s in my lineage we are drunkard in my family”

Have mercy on your fans Aunty

Mike asked Mercy how she finished her vodka and she said it’s in their lineage.. that they’re drunkards in her family, this girl is crazy 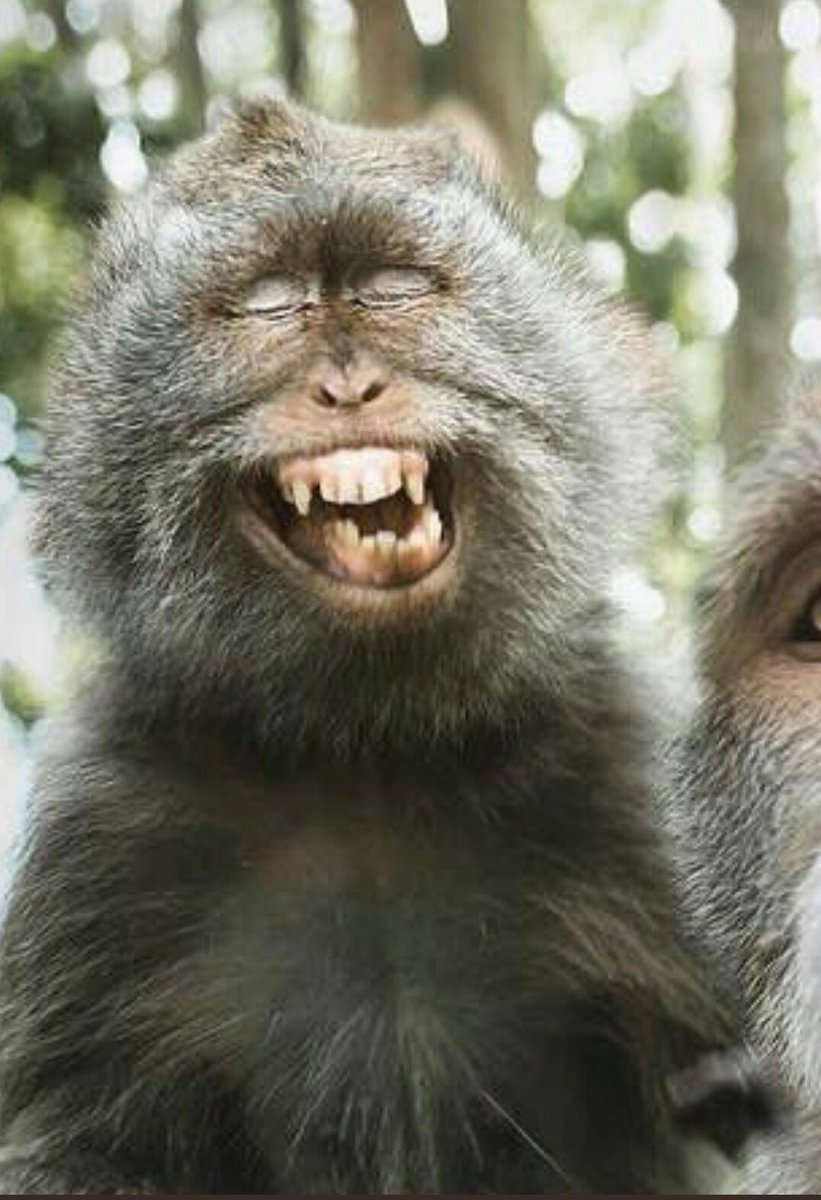 21 people are talking about this
SHARE POST
Related Topics:‘It’s In My LineagebbnaijaDrops BombshellMercyWe Are Drunkards In My Family