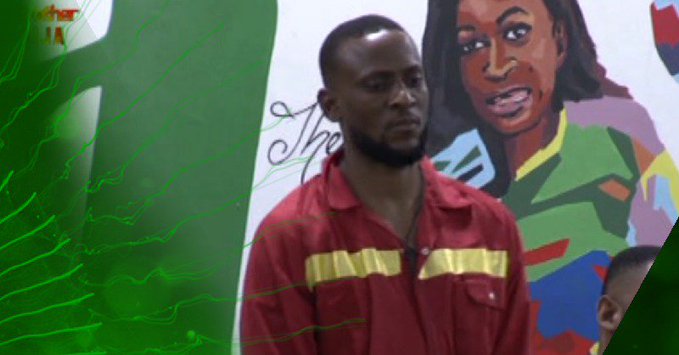 Taking the title from Seyi, Omashola also earned himself 100 Bet Naija coins for being the first person to find  the right key to a padlock on the 33 padlocks locked on steel wire net . 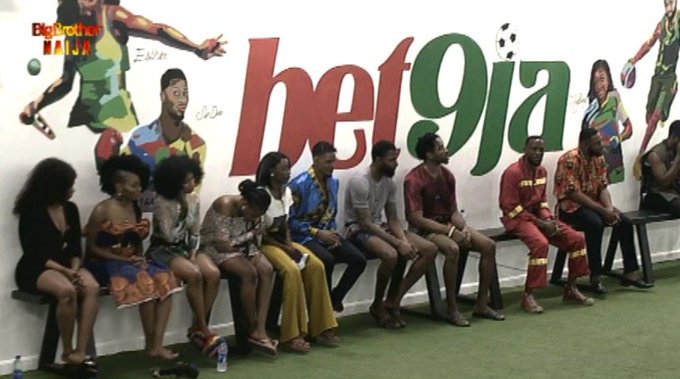 Recall that Omashola was saved by Ike few weeks ago when his team were up for possible eviction. Looks like Omashola has a debt to pay Ike.