It is another sad Sunday night in Big Brother’s house as Khafi was announced the next housemate to be evicted from the show. Khafi was the unlucky housemate whose votes ranked lowest which led to her eviction from the BBNaija house.

Recall that during live nomination on Monday, Tacha, Mike, Khafi and Omashola were nominated for possible eviction. Luckily for Omashola who was the Veto power holder, he saved himself and replaced with Seyi. 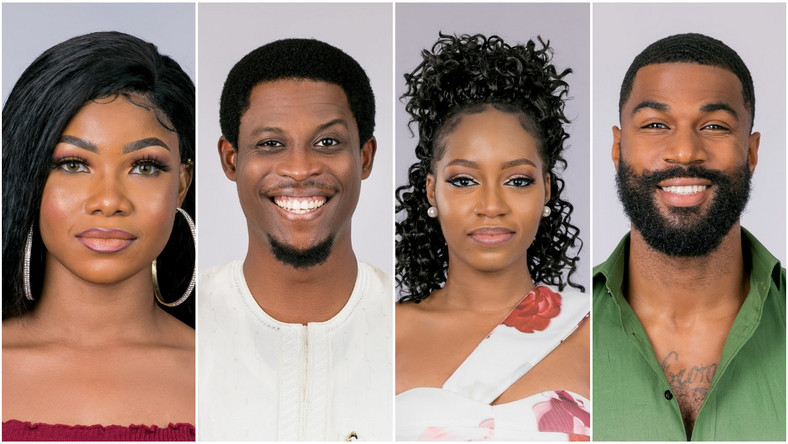 Tacha who’s been a constant name on eviction list got saved again by her fans while Khafi got sent home, becoming the 16th housemate to leave the reality TV show.

Don’t Miss: I Have Helped So Many People Who End Up Soiling My Name Today – Toyin Lawani

Seyi on the other hand narrowly escaped eviction as he would have been the next housemate to leave the house if Big Brother decided to evict more than one person.