The BBNaija show has gotten to a stage whereby only the fittest will survive the race for the 60 million Naira grand prize and it looks like Mercy has outsmarted the other housemates, buying immunity for a whole week with 2000 Bet9ja coins.

Recall that at the beginning of the season, Big Brother had introduced the Bet9ja Coins which is usually awarded during special challenges and as a reward for individual outstanding performance.

The Coins allowed Housemates to buy any item of their choice throughout their stay in the House. He also introduced a special shopping cart where the coins may be traded for privileges. Like Immunity. 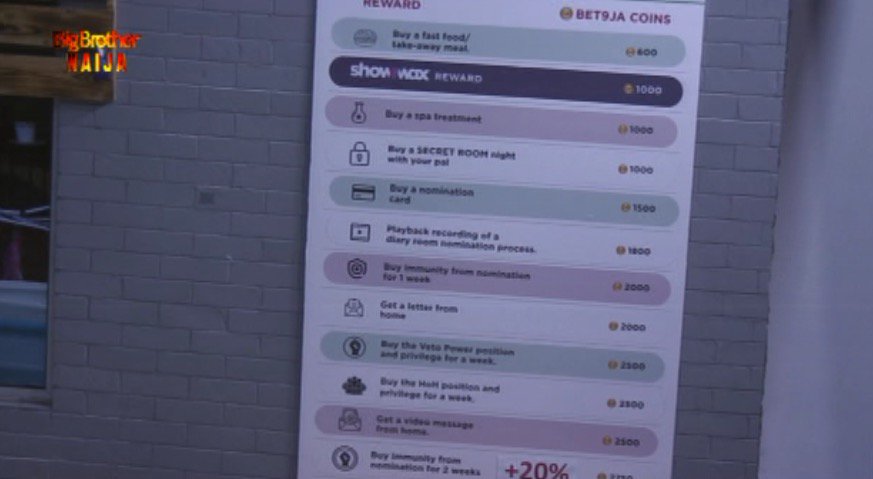 During her diary session, she made it known to Biggie that she wanted to purchase immunity from nomination for one week which costs 2oo0 Bet9ja Coins. She was able to buy it with Ike’s coins and hers (1900) and Mike chipped in as well with 100, completing the purchase. 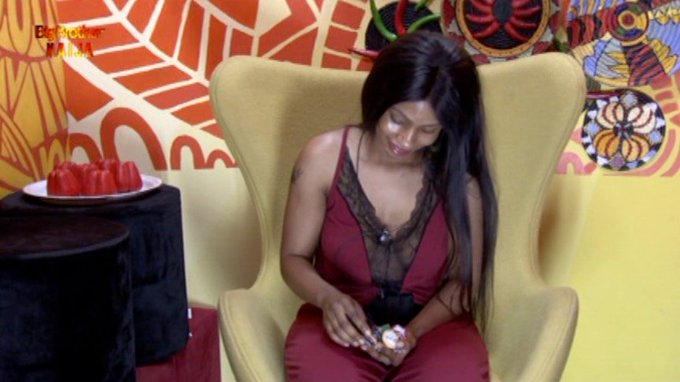