BBNaija housemate, Tacha is one who has controversy surrounding her, one of the recent ones being the body odour issue. Her bestie, Khafi has, since her exit from the house, now cleared the air on it.

Body odour became ascribed to Tacha after some of the housemates claimed that she does not have a pleasant smell and Khafi, her bestie, Khafi, who was recently evicted has finally cleared the air on the controversial matter. In the video below, she asserted the fact that indeed, she had some issues in that department but the way Mike handled it was simply wrong. Listen to her here: 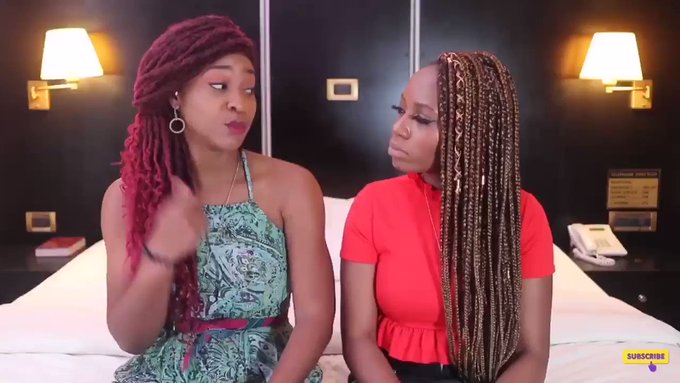