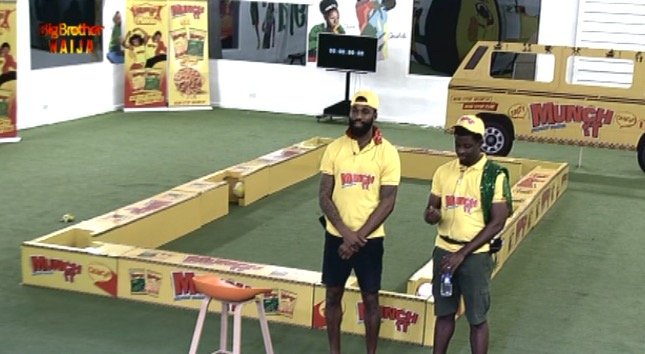 The housemates had been divided into two. There was Team Munch which had Mike, Diane, Mercy, Ike and Elozonam and Team Crunch which had Frodd, Tacha, Omashola, Seyi and Cindy. 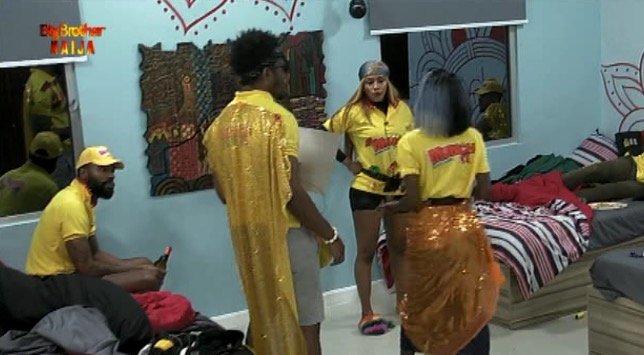 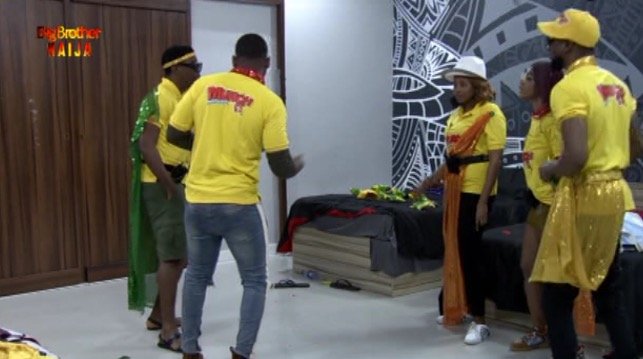 For the first task, they had to perform a Munch It musical skit, HipHop style! Team Munch started off the challenge.

Team Munch coming through with the rap. You feeling them? 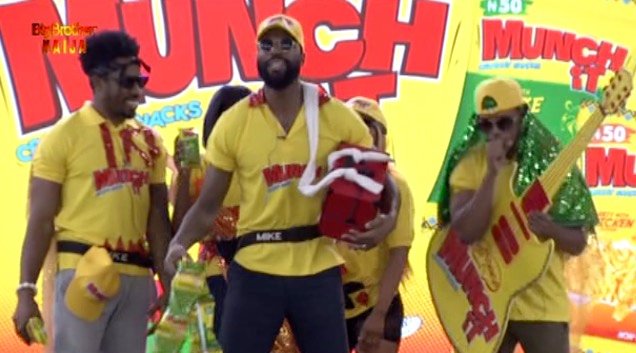 367 people are talking about this

Team Crunch went in second and gave it their best.

An interesting one from team Crunch.

348 people are talking about this

For Task two! This time, Team Munch and Team Crunch went head to head in a game of snookers. 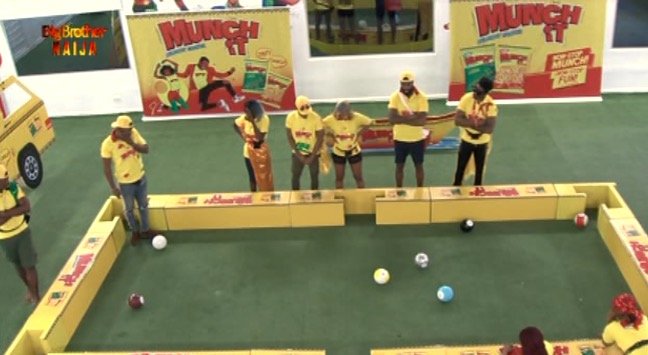 They went back and forth scoring some while losing track of others. After an hour, Seyi and Mike were eventually chosen per Biggie’s instructions to represent both teams as the challenge continued. Team Crunch emerged winner and got 1million naira.

Seyi Awolowo Kisses Adeshola, His Girlfriend As They Are Loved Up In New Pics

“I Am Not Your G” – Rapper, Vector Tells M.I Abaga

HeavySon kenneth - December 4, 2019
Load more
We provide you with the latest breaking news and videos straight from the entertainment industry.
Contact us: contact@yoursite.com