Frank Lampard and Chelsea bounced back from last week’s 2-1 loss to Liverpool to beat Brighton 2-0 at Stamford Bridge in the Premier League on Saturday.

Jorginho opened the scoring for Chelsea via the penalty spot, before Willian made victory safe with a deflected effort in the second half.

Chelsea would normally expect to win back-to-back home games irrespective of opposition but after the loss to Liverpool last weekend, the Blues would have come into this game with only one thing in mind – a victory. 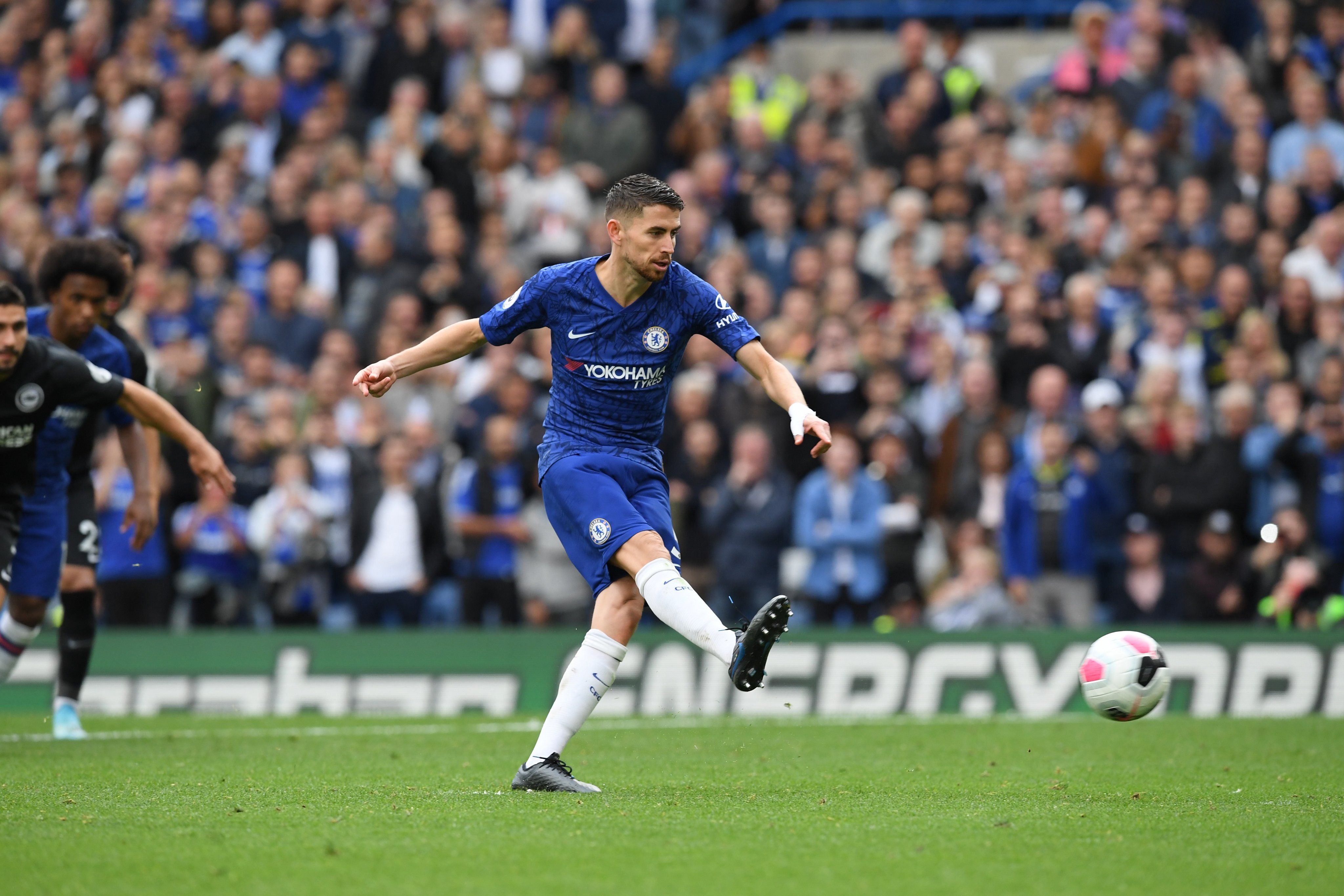 And that was exactly how they began the match, pressing Brighton with high intensity and preventing them from playing out the back.

And although the former Premier League champions largely succeeded in preventing the passing lanes of Brighton, they were far from successful in creating real chances from the amount of possession they had.

In fact, the first real chance of the match only came in the 15th minute, when Mason Mount wasted a great chance as he climbed high to connect with a cross from the free-kick inside the penalty area. He planted a header against the right post and it glanced away off it. 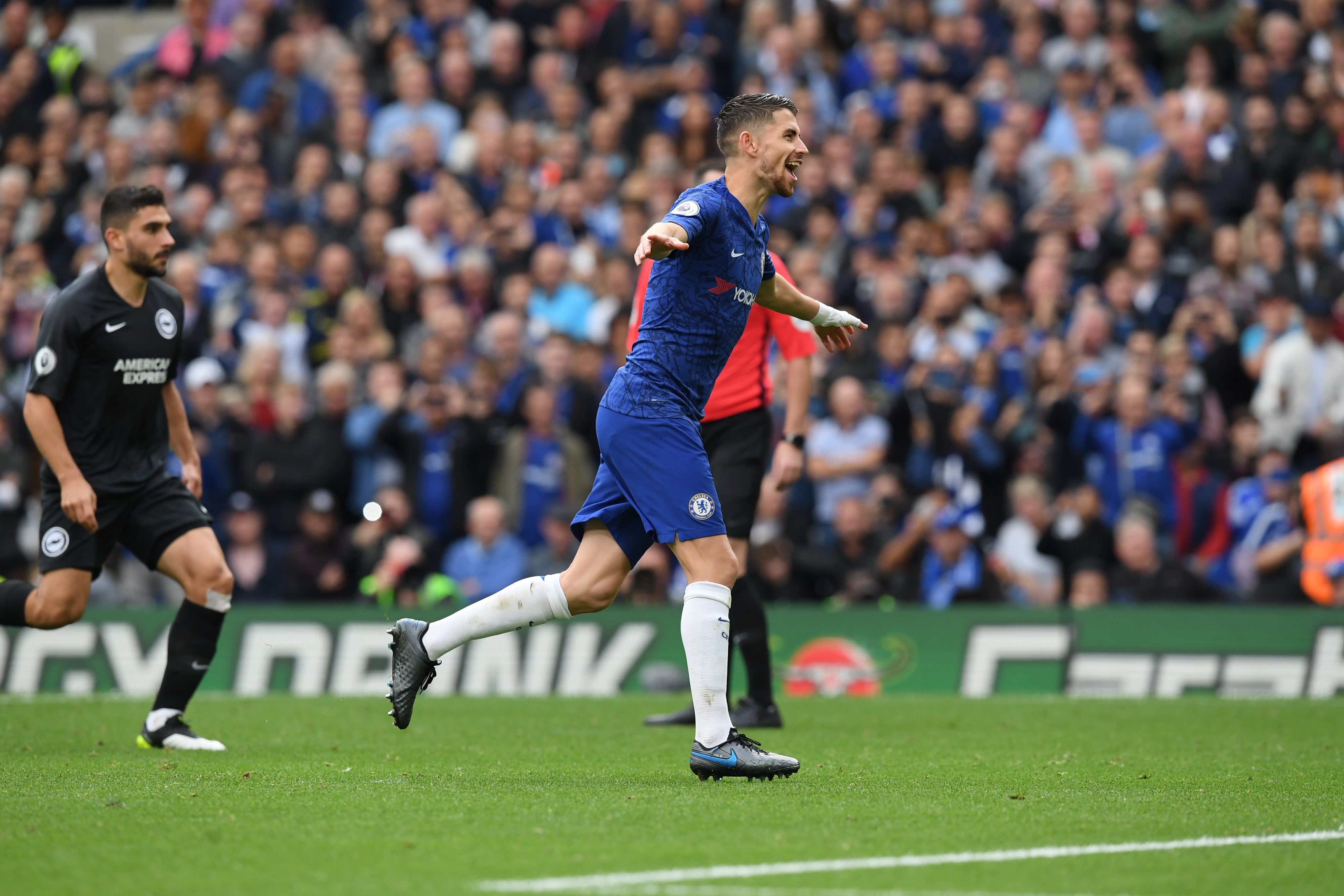 Chelsea continued to dominate in large spells, even though Brighton did get on the ball a few times and looked to create some problems for their more illustrious opponents. But the next real chance of the match would come in the 36th minute when Ross Barkley was presented with a great chance after a cross found him all alone in the box, but his effort towards the bottom right corner lacked pace and was comfortably saved by Mathew Ryan.

However, four minutes later, a neat pass was well received by Pedro, who was lurking on the edge of the box and struck the ball towards the left post, but the goalkeeper made an incredible save to block his shot and that would be the last piece of real action for the first 45 minutes. 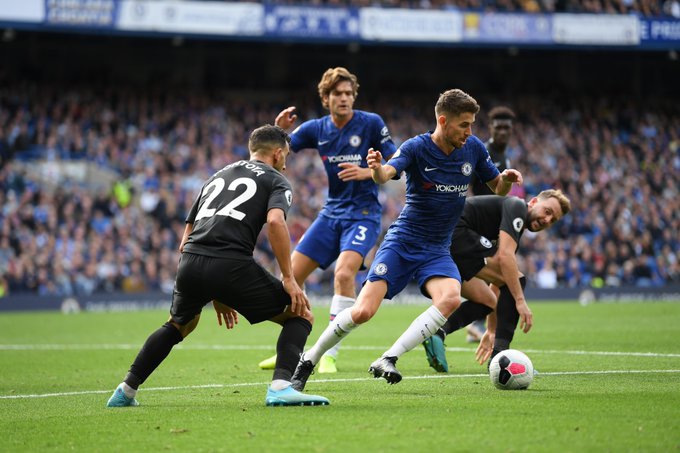 But unlike the first half, it would take just three minutes of the second period for a goal opportunity. Adam Webster brought Mount down inside his own penalty area even though video replays showed he may not have made contact with the Chelsea man. However, the referee pointed to the spot. Jorginho stepped up and converted to give Chelsea the lead.

To be fair, Brighton weren’t exactly sitting behind and inviting a wave of Chelsea attacks, as they also attempted to breach the Blues’ lack of defensive balance whenever they attacked and had a few half chances here and there. 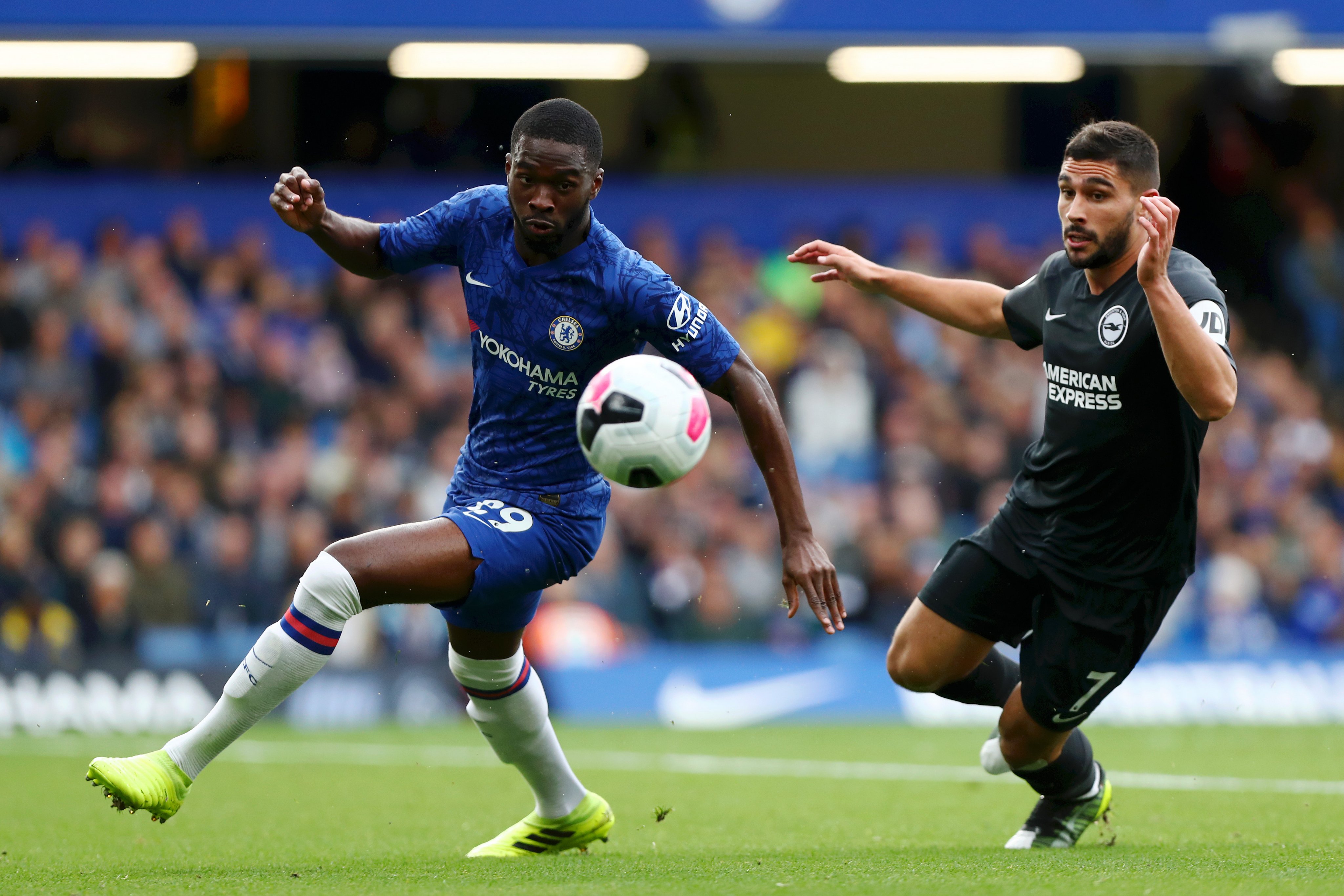 But the next chance of the match would come in the 62nd minute when Tammy Abraham made a yard for himself as he picked up a rebound after chaos in the box and quickly sent a shot towards the bottom left corner, but the goalkeeper pulled off a remarkable save to keep the ball from hitting the net.

Brighton, their best efforts notwithstanding, never really looked quite dangerous and on 76 minutes, Chelsea doubled their lead when Willian got a shot away from inside the box and the effort was deflected past the goalkeeper.

Big Boost For Mercy As Cameroonian Superstar, Dencia Campaigns For Her (Video)

Nigerian Man Returns N98M That Was Mistakenly Paid Into His Account

Stop Doing Drugs, It Will Only Worsen Your Case – Bankuli Slams Dbanj

HeavySon kenneth - November 14, 2019
Load more
We provide you with the latest breaking news and videos straight from the entertainment industry.
Contact us: contact@yoursite.com