Presidential candidate of the Peoples Democratic Party, PDP, Atiku Abubakar has reacted to the death of staunch supporter of the Party, Stanley Nwabia.

The popular social commentator was reported dead on Sunday morning at the age of 43. 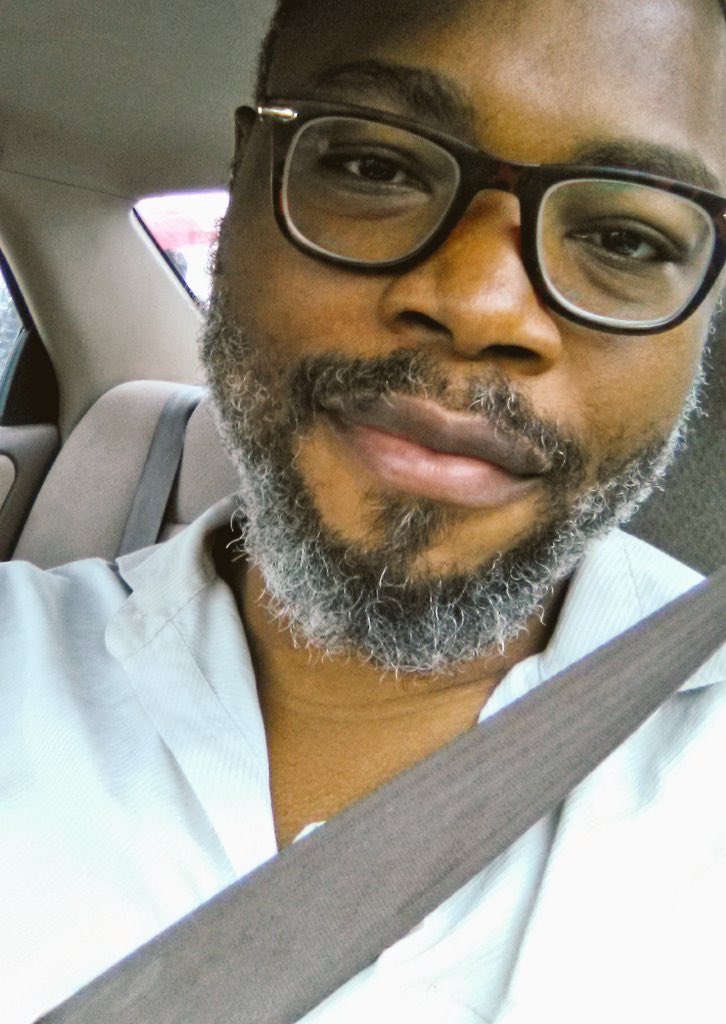 Reacting, the former Vice President expressed it  was a cause for sobering emotions to have read about the sudden demise of Mr. Nwabia.

Describing him as a patriotic Nigerian and forthright supporter of the PDP, Atiku prayed God to console his family.

It is a cause for sobering emotions to read about the sudden demise of @MrStanleyNwabia. A patriotic Nigerian and forthright supporter of our great party. God Almighty console his family and may his soul Rest In Peace – AA.https://t.co/Vfq4ilwDft